For International Women's Day we have come up with something special for you and created aninspiring designer from Germany interviewed. Joa Herrenknecht tells us about the importance of women in the world of design and the challenges and the challenges she faces every day. She reveals to us what her creative heart beats for and and gives us an insightinsight into an exciting design-collective of eleven independent designers from Berlin.

1. Tell us about your background.

I am a product designer and have a design studio in Berlin. After my product design studies at the HfG Karlsruhe, I studied graphic design in Sydney and then went back to Germany 10 years ago., to start my own studio there. Berlin seemed to be the best place for it back then and I still love the city. During my studies I did internships from time to time, for example I assisted Patricia Urquiola in Milan for a year or worked for an architect. I think that also helped me form and realize my idea of having my own studio. Today I work for clients in the furniture industry - for example Bolia from Denmark, for whom I design new products, such as a sofa bed, a lamp, carpets or accessories. 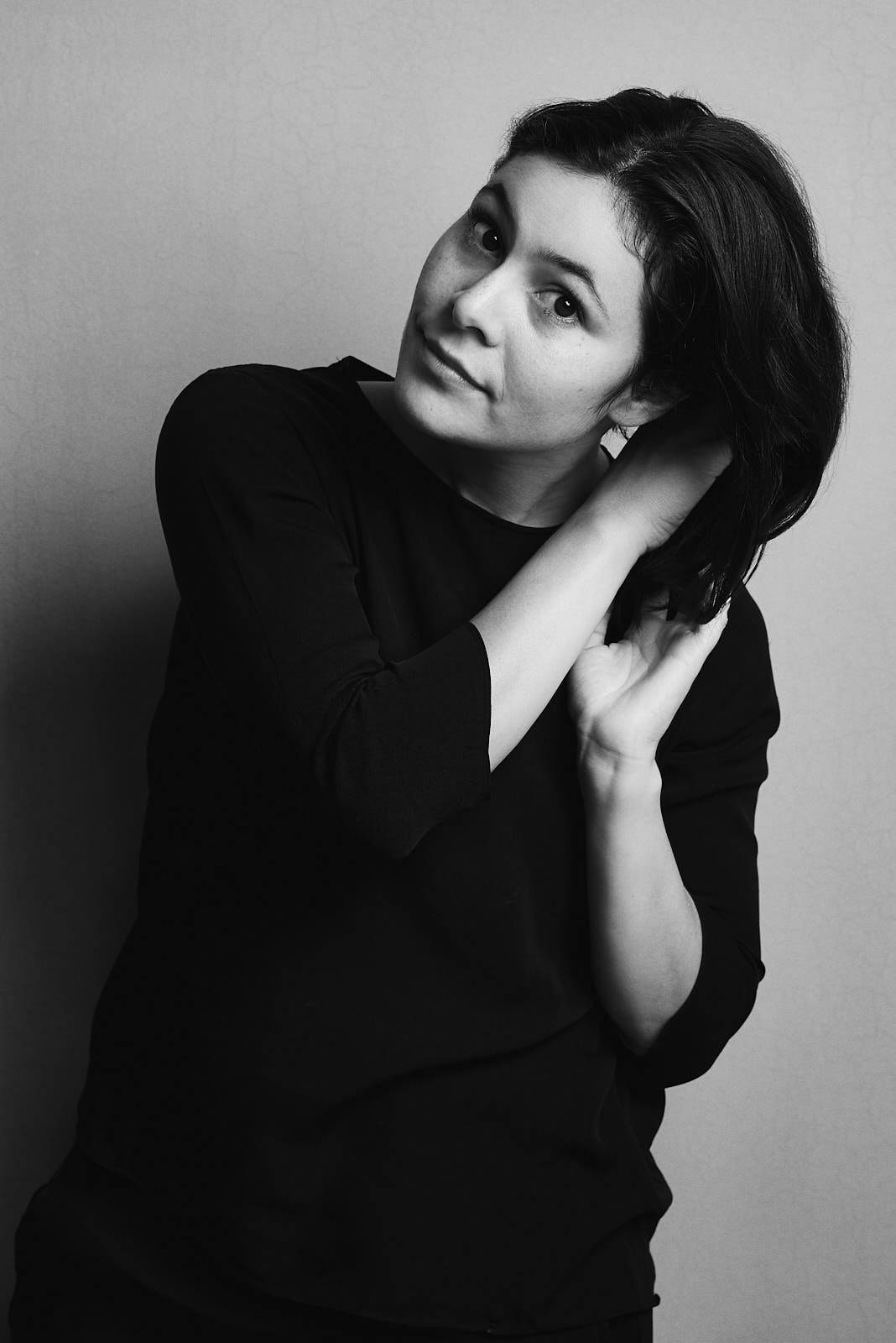 2. Your personal favorite among your works?

It's like with children, I can't commit myself there - every product has its own charm. What is clear is that all my energy always goes into my current project - that is, I try to completely rethink myself into a project every time. What is its purpose? How can I improve it? What I like is that I never commit to just one material or object - so I stay detached and free when designing. It's very challenging and exciting at the same time. 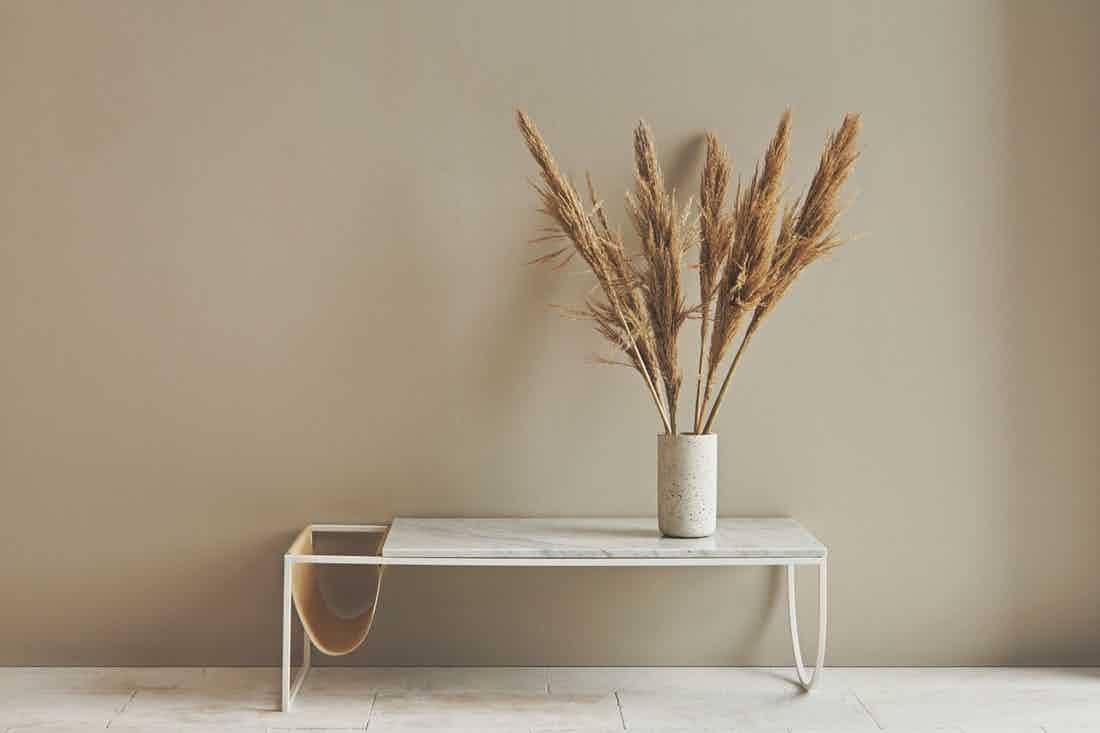 Where does your designer heart blossom? Where are you bursting with creativity?

There are an incredible number of ways to design a product. The choice of fabrics and materials is immense - and yet my work is always about reducing the form, being clear and leaving the function recognizable. But I also like to breathe a little life into the products by highlighting a small detail or exploring the function. My heart goes out to me especially when I have the opportunity to realize my ideas and they are well implemented in dialogue with the manufacturer or craftsman. The manufacturing process up to the realization is very exciting.

4. What special meaning does the "feminine touch" in the designer world play for you?

For years design and architecture was more male dominated, but I think that is changing and I think it is important that there are more women in product design.
As we develop products for our living space it makes total sense and is normal for female designers to design them as well. To me, 'feminine touch' doesn't mean that the design goes soft all of a sudden but that experiences or considerations from a different point of view are included in the development from a different point of view. This diversity is important - in everything. 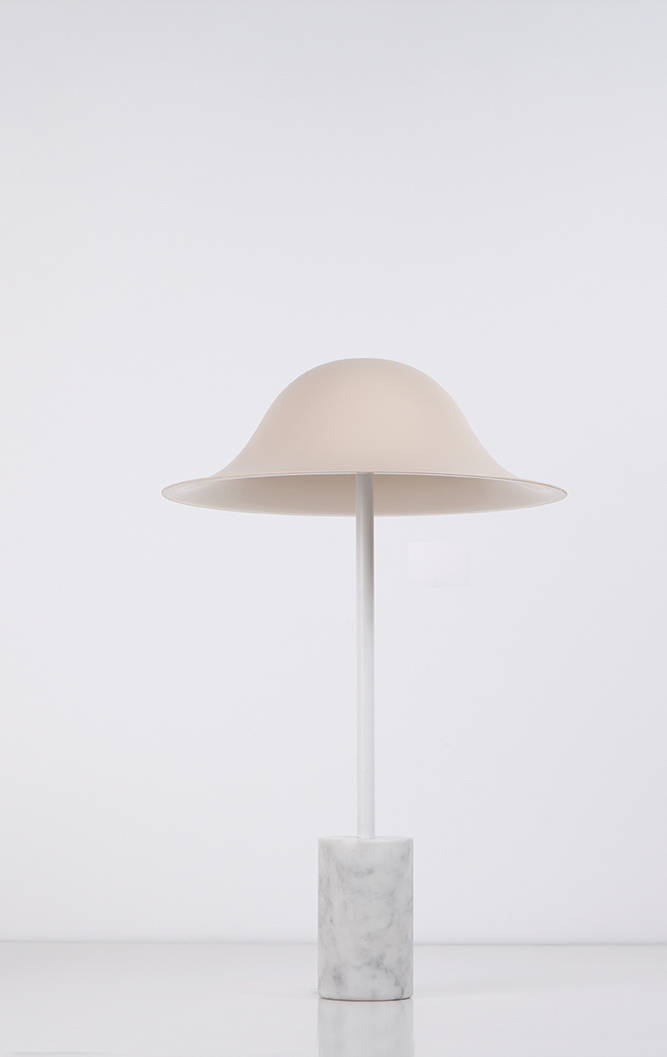 5. What challenges did you face, as a woman, in your career as a furniture designer?

Studying and the first few years weren't a thing - the sticking point came with being a mother. When you have two small children and are self-employed, work becomes a balancing act for any woman. But these years in particular are incredibly important for a career - i.e. between the mid-30s and mid-40s. I know some who quit at that point. You need a lot of energy and courage for the job, which thrives on moving around, going to international trade fairs and talking to new producers - and always designing something new. There aren't very many well-known female designers, so I have a deep respect for designers who also have children. By the way, this was also a reason why I did my internship with a woman. I wanted to know how to make it work.!

6. Who is behind the project of "Matter of Course" and what makes this project so special?

'Matter of Course' is a design collective that I co-founded. founded. It consists of eleven independent designers who all have their own design business in Berlin. There are very different designers; some make objects themselves, others have them made or work with companies. But all of them are independent, have about 10 years of professional experience and have received several awards for their work. Last year, during Corona, we got together because we wanted to network better. All of a sudden, all the fairs were cancelled and we didn't see each other anymore... For the founding of the collective, we showed our work with a photo spread in AD Magazine and at the same time organized an exhibition at Friends Space in Berlin. This year we will exhibit in Milan at the Salone in June. The main point of the collective is to approach exhibitions together, to generate an exchange and to tackle larger projects together. The fact that we are only product designers came about on its own, but it's also quite nice - there's nothing like it in Germany yet. 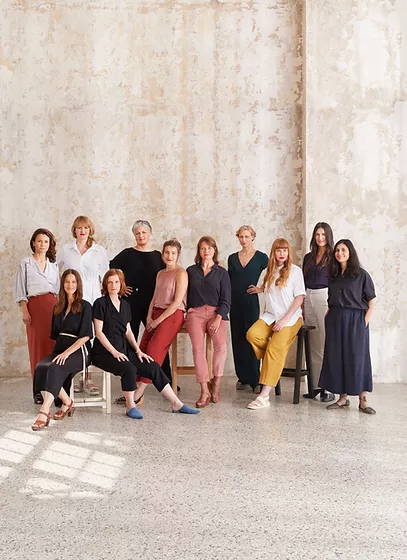 7. What is your common vision that drives you forward?

Each of us has a real passion for design and it's about telling people about ourselves and our work. But it's also about showing that there are female designers in Germany - and to strengthen them. As a collective you automatically appear as a community, which is very pleasant.

8. What has encouraged you in your life to achieve your goals?

My parents, they both have an incredible will and have given us a portion of it. But in my life there were and are also always personal encounters with admirable people, such as Patricia Urquiola - from whom you can learn a lot. Knowing what is possible certainly drives you to achieve your own goals.

9. What would you like to pass on to other women for their life/career?

You go girl! Go for it, believe in it, do it - and network. It's important to go your own way and have perseverance and confidence. 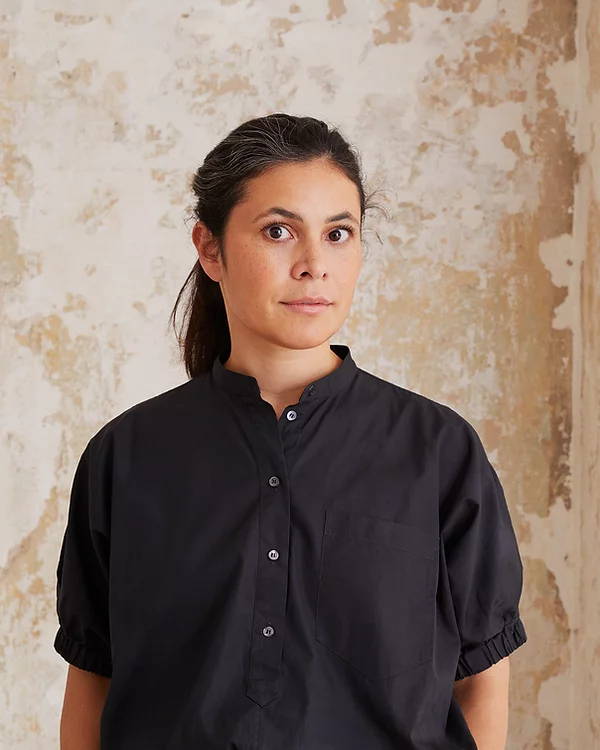